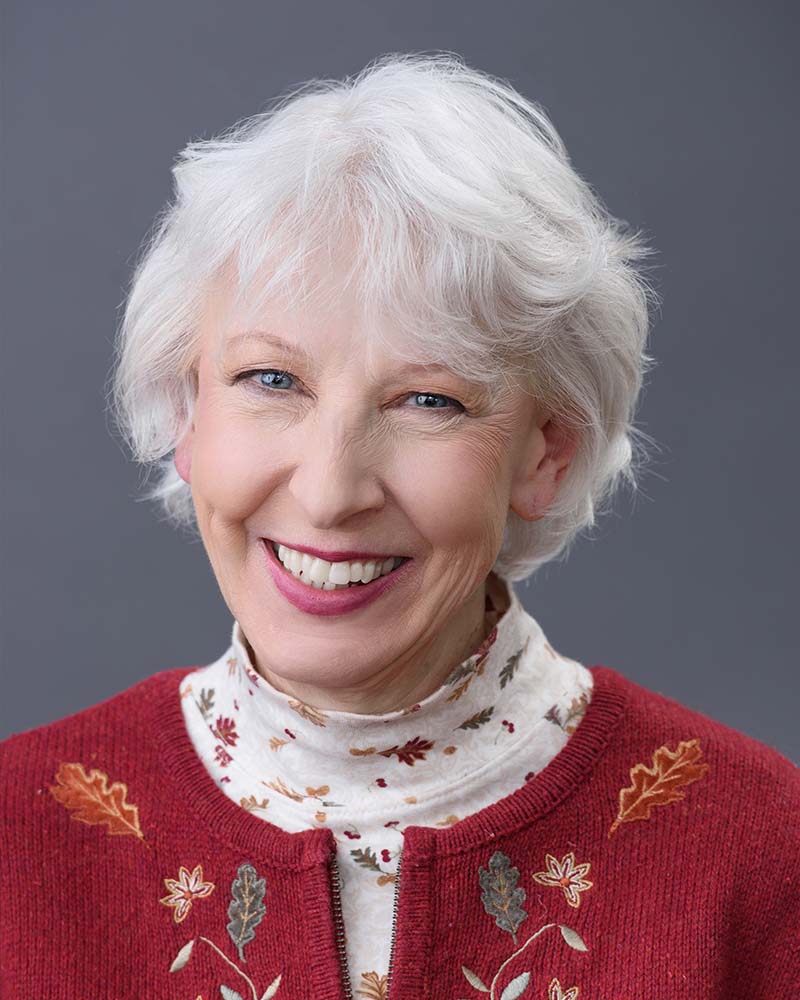 A native of Toledo, Mary graduated from the University of Detroit with a B.A. in 1972, and immediately moved to New York City to pursue work in the entertainment industry. Mary is the owner and artistic director of MTB Studio in Manhattan, one of the foremost acting studios in that city. Mary has students on Broadway, in film, and on TV. In addition to teaching, Mary has also Produced and Directed acclaimed productions of ‘The Heidi Chronicles’, ‘Detective Story’, ‘Dancing at Lughnasa’, ‘Our Town’, ‘The Big Knife’, and ‘A Midsummer’s Night Dream’ to name a few. Mary was also a Co-Producer with Mary Aufman of M&M Productions. Through M&M Productions, they mounted Productions of ‘Talley’s Folly’, ‘Once Upon A Mattress’, ‘Caught In The Act’, and several original Musical Reviews, which toured Hospitals and Hospices in the New York area.

Mary is also an actress, and is well-known to fans of the television hit show ‘Orange is the New Black’, playing the role of Pat Warren, Suzanne Warren’s adoptive mother (Suzanne’s character is also known as Crazy Eyes.) Mary has also performed in several Woody Allen projects, ‘You Don’t Know Jack’ with Al Pacino, the TV show ‘Unforgettable’, as well as in numerous commercials and off off Broadway.

Mary has always dreamed of starting a regional theater, and is very excited to begin this new venture with Ms. Aufman right here in her hometown. Mary now spends most of her time in Toledo, with occasional trips to NYC. In addition to teaching master classes when she visits, she also coaches her students for their auditions via Skype. Mary is a proud member of Actors’ Equity Association and SAG-AFTRA.